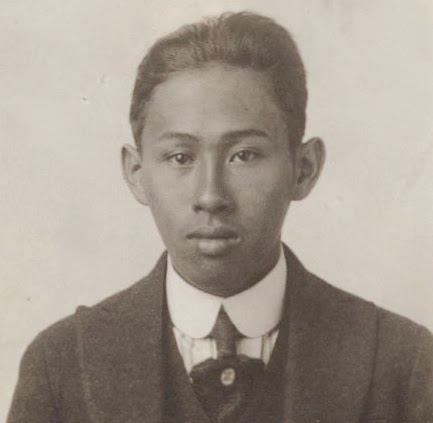 Legendary comics logo designer Alex Jay is an amazing researcher.  (Long-time comics fans will recognize Alex’s work, I’m sure.)  He maintains a blog called Chinese American Eyes where he gives information about Chinese American artists of the past, both famous and obscure.   Recently, he did a feature on Chu F. Hing, the creator of a Golden Age superhero named the Green Turtle.  Check it out here.

The Green Turtle was featured in a title called Blazing Comics.  He wasn’t particularly popular – he only lasted for five issues – but he has a special place in my heart because he *may* have been the first Asian American superhero.  In fact, cartoonist Sonny Liew and I were so intrigued by the character that we decided to create an origin story for him in The Shadow Hero, out from First Second later this year.  Take a look at this BoingBoing article about it.  You can purchase the individual digital issues for Amazon Kindle, Apple iBooks, and B&N Nook.