Today is the day!  Sonny Liew and I revive the Green Turtle, the first Asian American superhero!

The Shadow Hero #1 hits the digital shelves of Amazon Kindle, Apple iBooks, and B&N Nook! Buy it now for the low, low price of 99 cents!

All this week, Sonny and I are sharing our behind-the-scene material with you. Check out character designs on Sonny’s blog, and here’s my post from yesterday in case you missed it.

Here’s the script, thumbnail sketches, and Sonny’s final art for the second page: 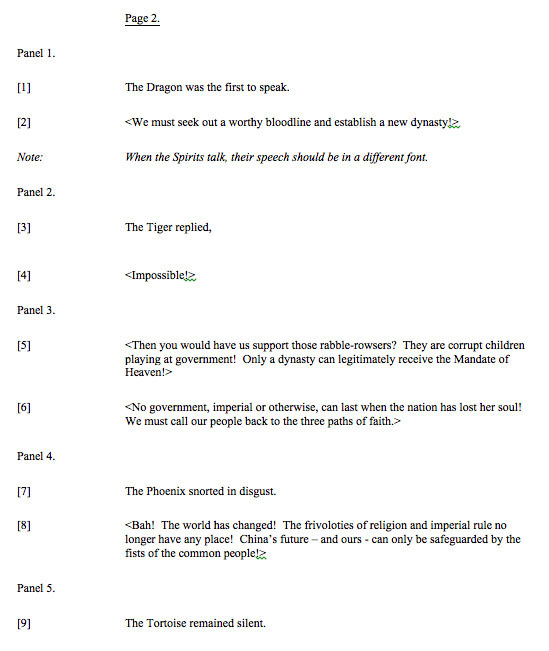 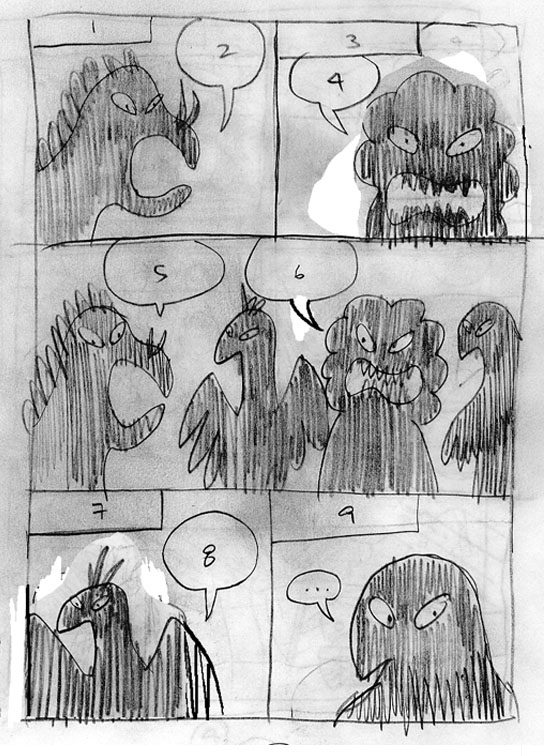 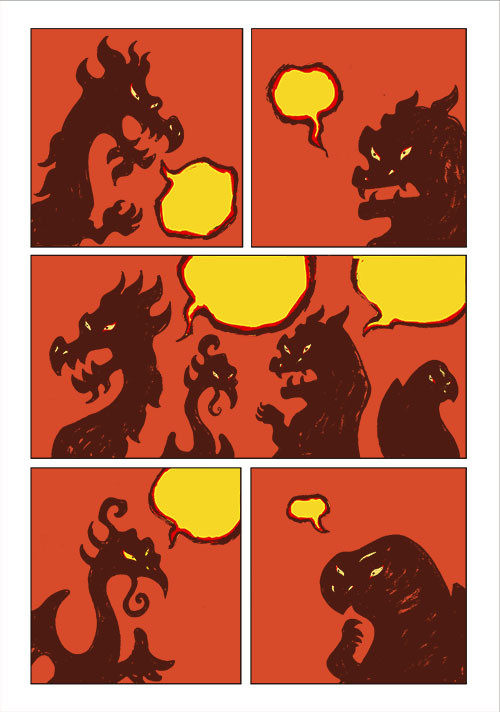 In Chu Hing’s original comics, the Green Turtle has this weird turtle-shaped shadow that pops up from time to time. 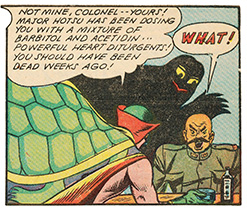 No explanation is given, and it seems more like a design element than anything else.

In The Shadow Hero, Sonny and I made the turtle-shaped shadow into a character.  I wanted him to be the source of the Green Turtle’s power, and i also wanted to tie him into Chinese mythology.  I thought it’d be cool if the thing that made the Green Turtle an American superhero had roots in his Chinese heritage.

In our comic, the turtle-shaped shadow is Xuanwu, the Black Tortoise from the Four Symbols of the Chinese Constellations.  Xuanwu (玄武) can be translated Dark Warrior or Mysterious Soldier…  Shadow Hero.